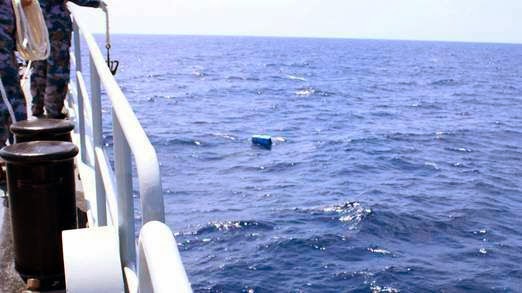 
Satellite images of possible debris from the missing Malaysia Airlines flight MH370 have been released on a Chinese government website.


The three images show what appear to be large, floating objects in the South China Sea. Previous sightings of possible debris have proved fruitless.


The China-bound plane went missing on Friday with 239 people on board.


It vanished about an hour after it took off from Kuala Lumpur as it flew south of Vietnam's Ca Mau peninsula.


No distress signal or message was sent.


The three images are: 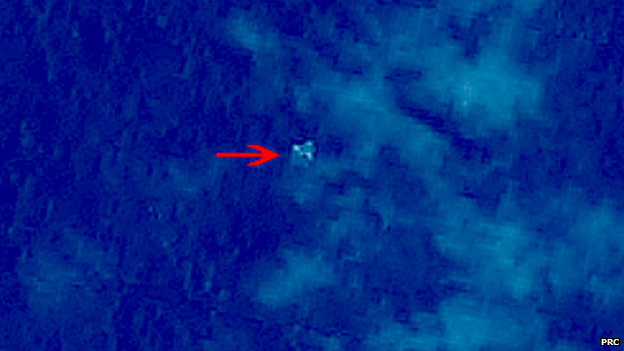 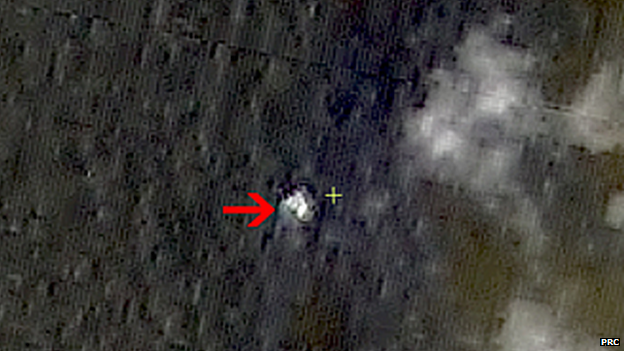 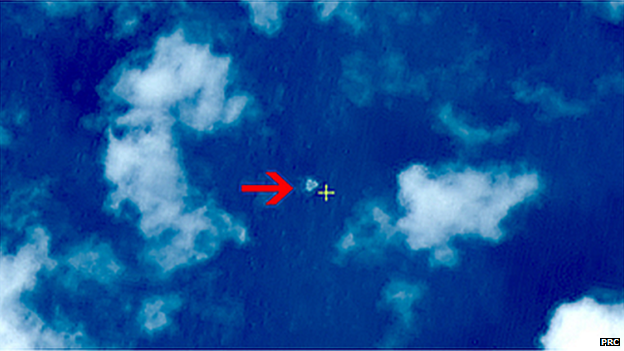 The images were taken on Sunday, a day after the plane disappeared, but were only released on Wednesday on the website of China's State Administration for Science.

The photographs of the three objects, the largest of which measures around 24 metres by 22 metres, were taken on Sunday, the day after the plane vanished, but were only published on Wednesday.


The wingspan of the missing Boeing 777 is around 61 metres. The satellite images place the objects 150 miles (250km) or so from the aircraft's last known position over the South China Sea and 250 miles from an oil rig on which a worker reported seeing a burning object in the sky on Saturday morning.


Vietnam's deputy transport minister said Vietnamese planes had already searched the area but would do so again.


Separately, Agence France-Presse quoted US officials as saying that US spy satellites had detected no sign of an explosion in the area at the time. The system has detected such heat signatures in the past but none was discovered this time, the officials said.


'All right, roger that'


Earlier, Malaysian authorities revealed that the last communication from the jet suggested everything was normal on board.


Flight MH370 replied "All right, roger that" to a radio message from Malaysian air control, authorities said. Minutes later all contact with the plane was lost. 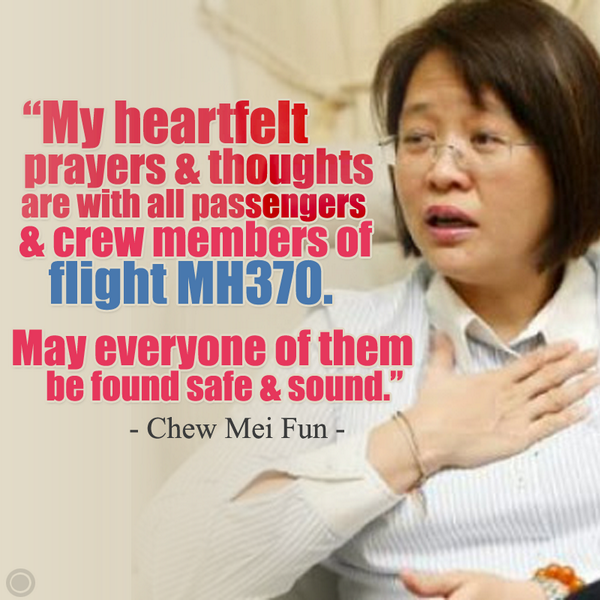