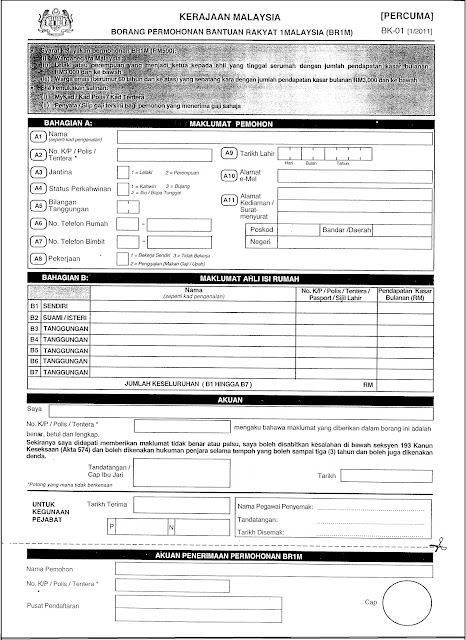 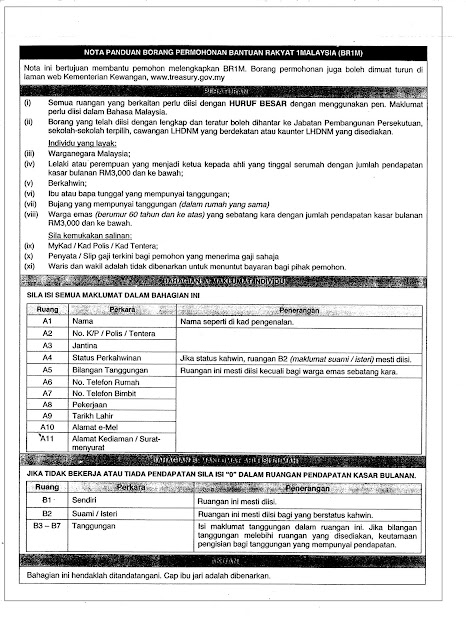 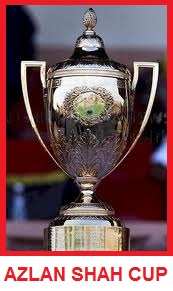 It is being kept under wraps, for reasons known best to certain officials from the Malaysian Hockey Confederation and the Organising Committee.
But it is almost certain that the 2012 Sultan Azlan Shah Cup will not be held on the dates scheduled earlier, that being from the 2-12 February 2012.
For at a discussion held in Kuala Lumpur which was attended by HRH Sultan Azlan Shah, Organising Chairman Dato Abdul Rahim, national coaches Tai Benng Hai, Nor Saiful Zaini, NTCC Stephen van Huizen and outgoing MHF Secretary Hashim Mohd Yusof, it was decided that the event now be held from May 24 to June 4, some 50 days before the 2012 London Olympics gets under way.
The reasoning for the shift of dates is due to the fact that MHC could not entice the likes of Australia, New Zealand, Great Britain, Germany and Holland to participate in the tournament.
The three teams that confirmed their participation were Spain, South Africa and Pakistan with Malaysia making up the fourth team.
Now while India were not invited as they will be involved in the Olympic Qualifier of their own later in February, South Korea who are in the same pool as Malaysia in the Dublin qualifier were also left out of the invite list.
However both China and Japan were not invited based on the recommendations of the national coach so it seems.
The funny thing is that in November it was reported that FIVE teams had CONFIRMED their participation.
Now lets go back and read what was reported in The Star on Monday, November 21, after the MHF Council Meeting, an event where this blog was not invited:


The Malaysian Hockey Federation (MHF) held their last council meeting yesterday and endorsed the calendar for 2012. The tournament will be held from Feb 2-12 in Ipoh and it will be a seven-nation meet.


MHF president Tengku Abdullah Sultan Ahmad Shah said after the meeting that the dates were fixed after consultation with the national team management.


“There will be a one-month gap between the Sultan Azlan Shah Cup and the qualifiers. We believe that the team know what they are doing as they made the request to hold the tourney in February,” he said.
When asked if the national team can perform well in the Cup as it is so close to the qualifiers, Tengku Abdullah said: “Like I said, they made the request and as such we respect their decision. They know the dates involved and they must be confident that it will not affect their performance in the qualifiers in Dublin.”
He also said that five teams have so far confirmed their participation in the Sultan Azlan Shah Cup. Besides Malaysia, the others are Pakistan, Australia, New Zealand and Belgium. Germany have declined the invitation while the MHF are waiting for a reply from Holland.
The MHF have also put on stand by Argentina and Britain as possible replacements if the Dutch decline the invitation as well.
So having read that, it appears that Australia, New Zealand and Belgium have since withdrawn. Or did they confirm their participation in the first place? That is intriguing as the MHF President could well have been misled into naming the teams despite no confirmation obtained.
Having said that it is told that Australia and New Zealand withdrew as they have a tri-nation event during that period with the other participant being Argentina.
But that still does not explain if they had entered and withdrew, and if that is the case they should not be invited for the rescheduled dates.
And what is the story behind Belgium?
Let's now talk about the rationale of holding an event just after the Junior Asia Cup in Malacca that has been scheduled for may 11 to 20. This tournament serves as the qualifier for the 2013 Junior World Cup that will be held in India in November that year.
So will we see the battle between Beng Hai and the junior side assuming we make it to the London Olympics? Has anyone thought about that or is it that the dates were fixed with the thought that we will not be in London 2102?
And will the teams come in the first place given the fact that its only 50 days to the Olympic, for that matter will Beng Hai send the Malaysian team to an event in South America 50 days before the Olympics?
Food for thoughts and answers sought, but besides just admonishing this blog with words like insignificant, what else can these officials say but carry on boycotting this blog.
By the way, why so quiet about the MHF, 1MAS Websites? Malaysian news hardly there and even though I have started the activities at www.hockey-asia.com, the silence at the corridors of power at Bukit Jalil are deafening.
SUMBER : MALAYSIAN HOCKEY
TQ >> KELAB HOKI STAR
... MEMANG TAK ADA KAITAN SEBENARNYA, TETAPI BILA TARIKH AKAN BERLANGSUNGNYA HOKI PIALA AZLAN SHAH DITUNDA KE BULAN MAY/JUN.... IA SEOLAH-OLAH MENGUATKAN LAGI SPEKULASI BAHAWA PRU 13 AKAN BERLANGSUNG PADA FEBRUARI ATAU MAC 2012..... sama-sama kita tunggu.... yang penting persediaan utk mengadapi PRU 13 itu sendiri perlu mantap!!!!! 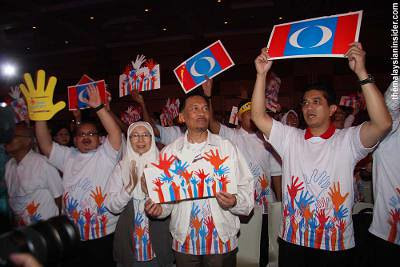 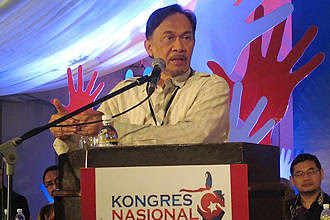 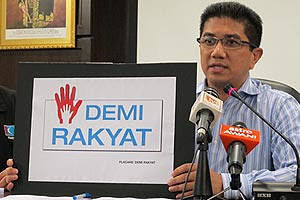 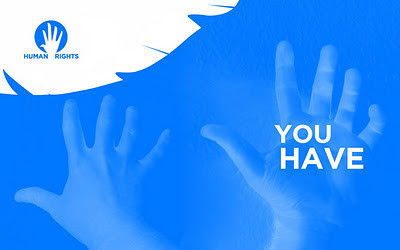 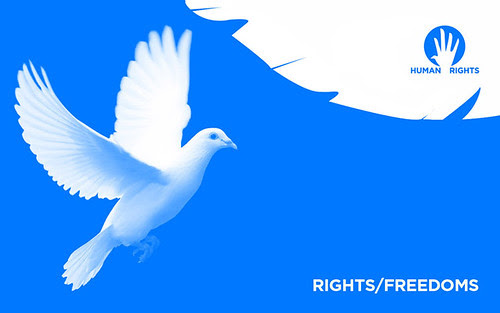 Free as a Man 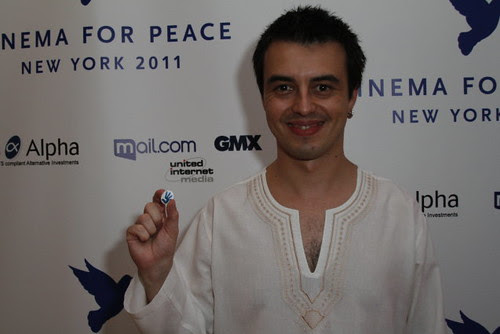 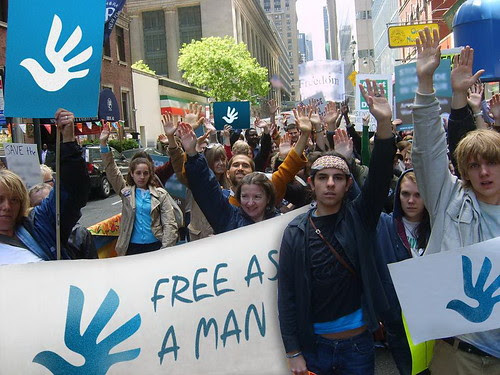 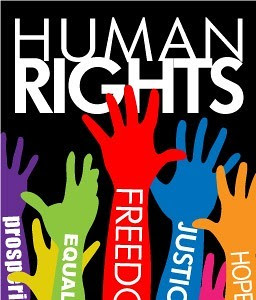 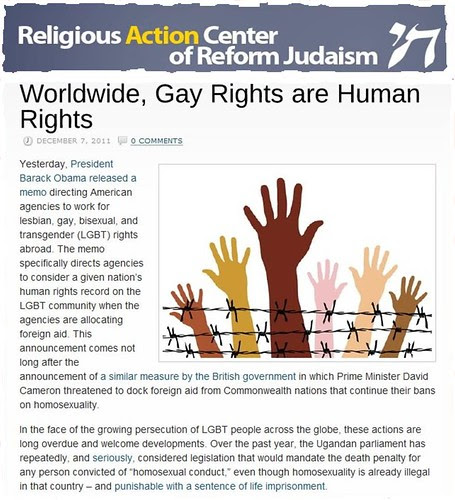 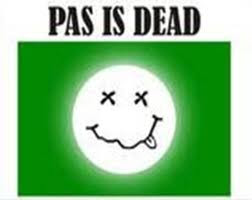 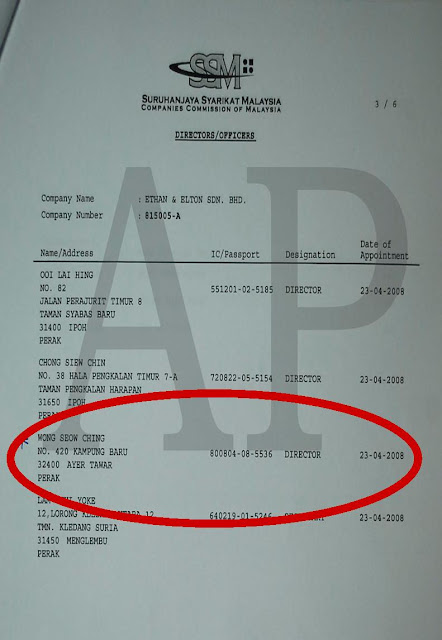 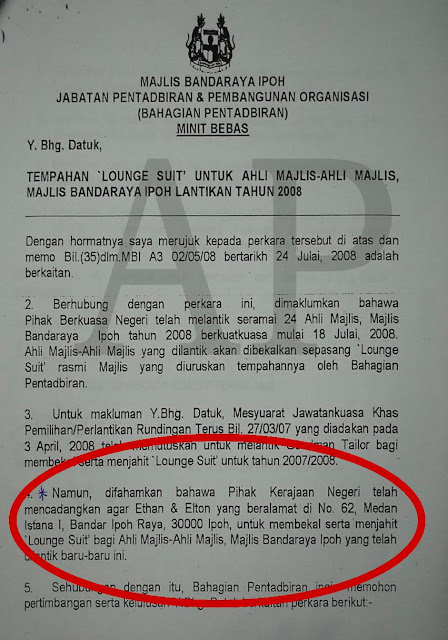 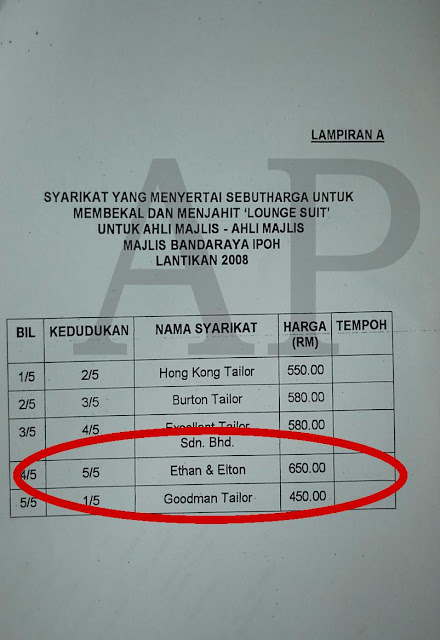 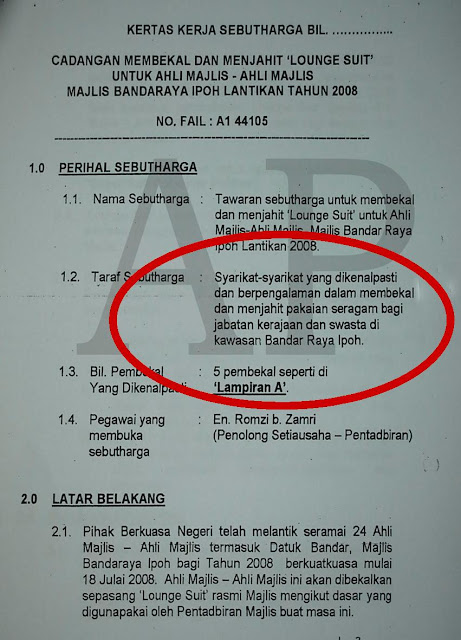 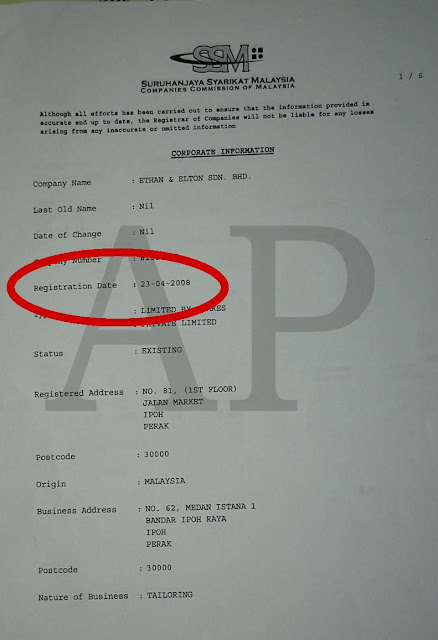 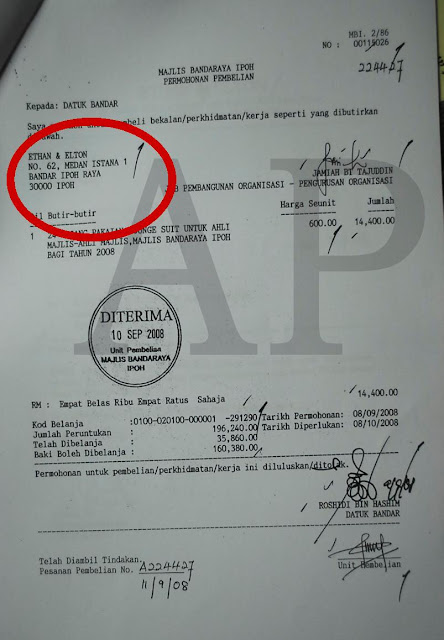 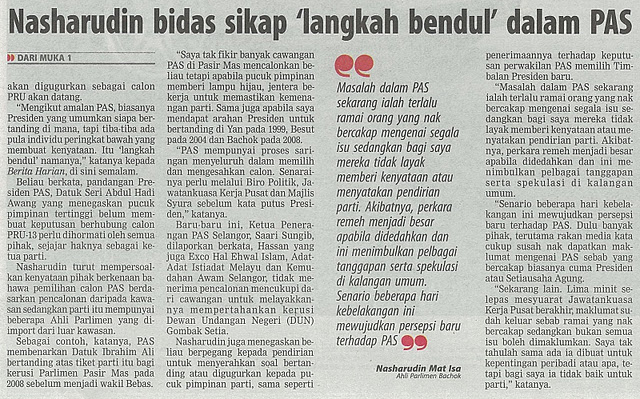 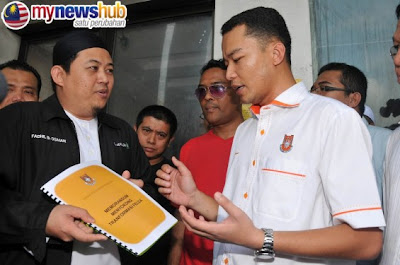 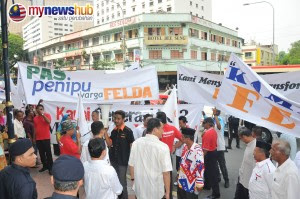 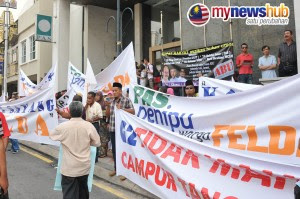