In the dictionary of Russian photographers have a word "parquet". If a reporter goes "shoot parquet", it means that he will absolutely boring and ceremonial events. As a result, almost all the photos of our politicians with various meetings, site visits or meetings - almost identical. Dry, unemotional person, standard poses, harsh opinions and open mouths, indicating a serious and important question. In domestic photojournalism people who can do live, "real" photos of the first people where they do not seem to be mannequins - little, and good shots and less. 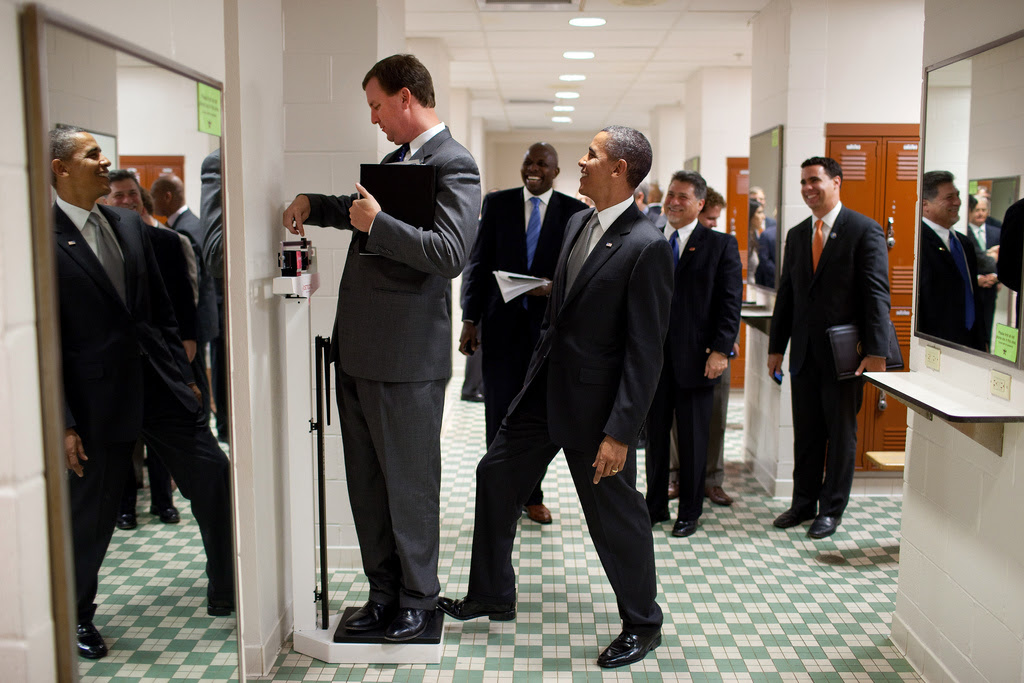 The Kremlin is, there is the so-called "service protocol." I think I saw this post, the gray-haired men would immediately started complaining: "How it is possible, do not put, this is the highest level! And it goes, the normal picture." But in the U.S. press office Obama somehow daily published on your site and on flickr completely fucking pictures. Yes, of course it is propaganda, PR work and the links of one chain. But only the President of Russia on the website hang dull govnofotki in low resolution, and Obama - stunning footage osvyaschyayuschie his activities, but still with the ability to download full-file.

See galleries White House - a pleasure. U.S. President they look absolutely ordinary, normal person who is not afraid to sound stupid or ridiculous. After such openness is not surprising that Americans approaching his convoy ran out into the street and waving his hands in greeting. Our photographers to a level images - as the moon. In continuation of the post 56 photos taken Obama's press office for the last two years. 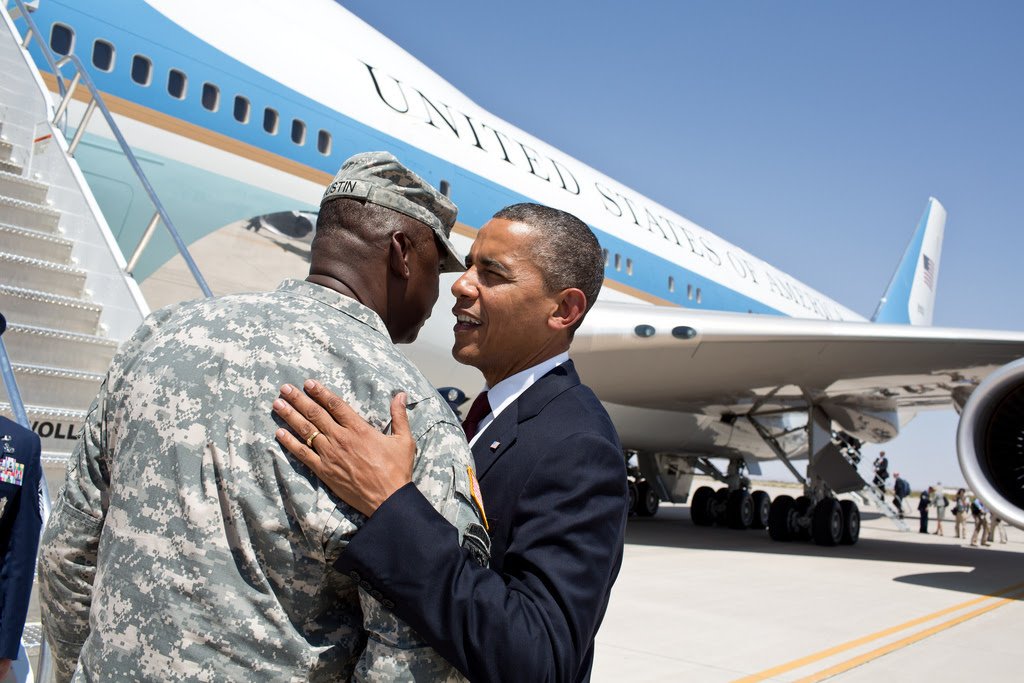 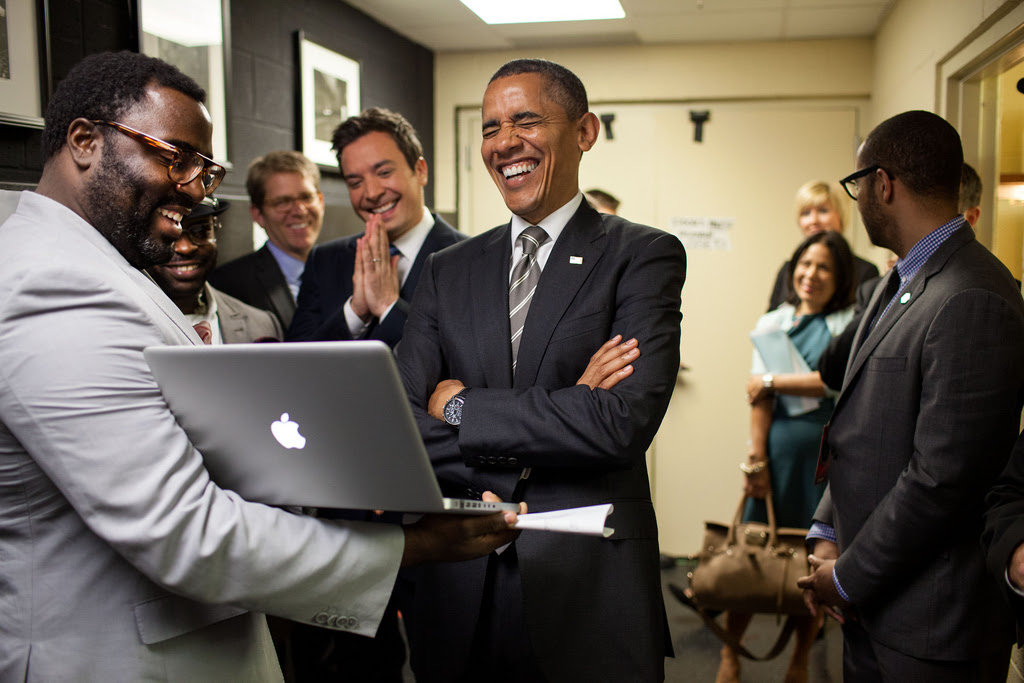 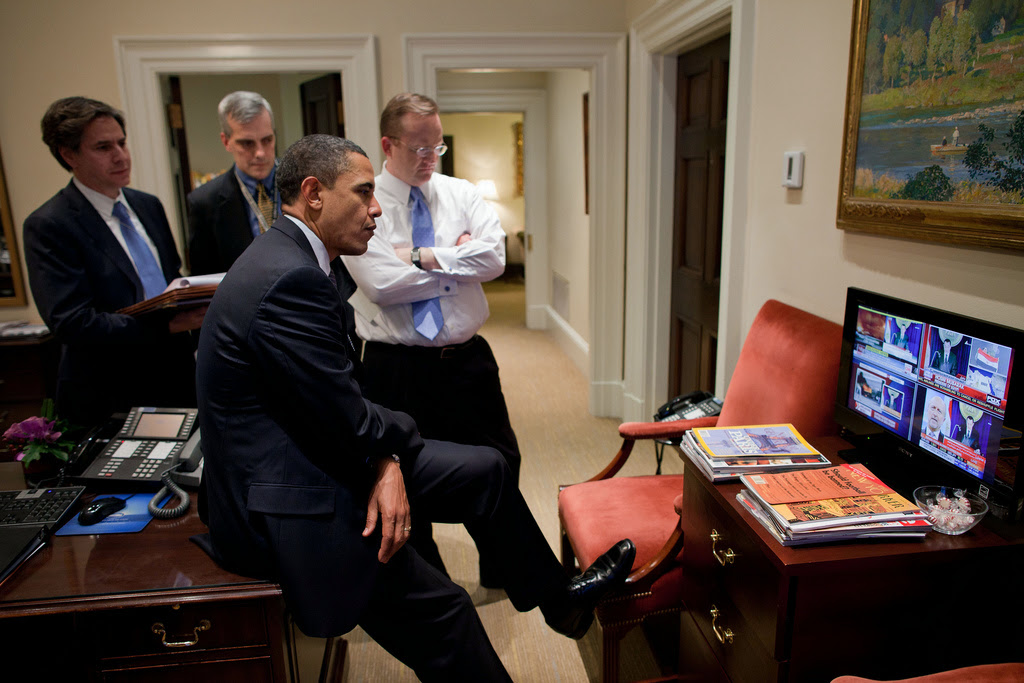