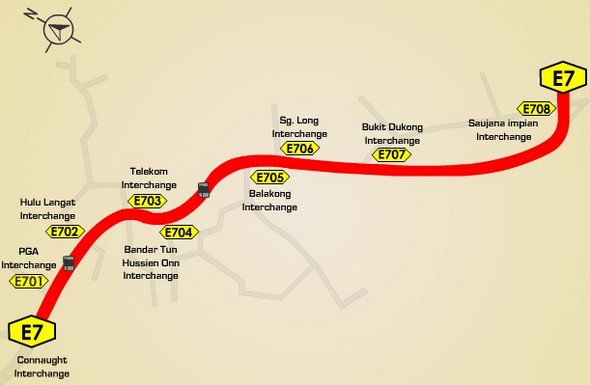 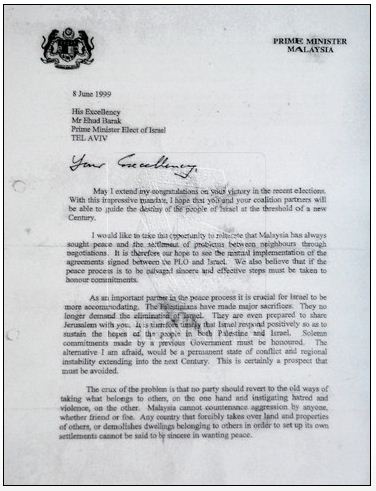 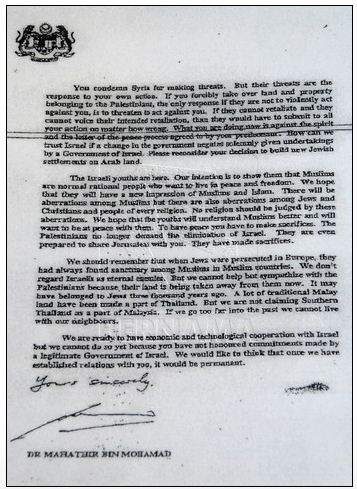 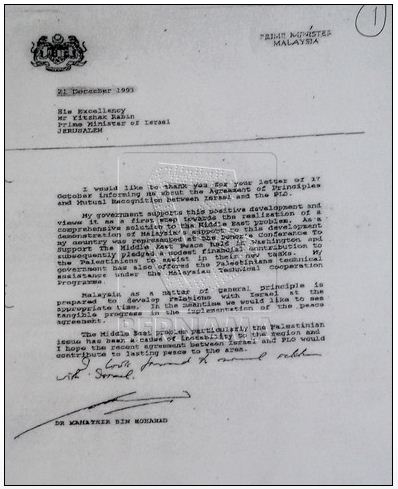 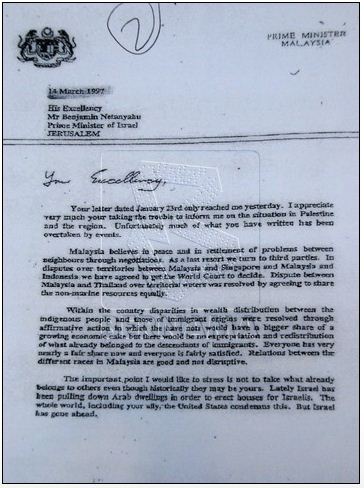 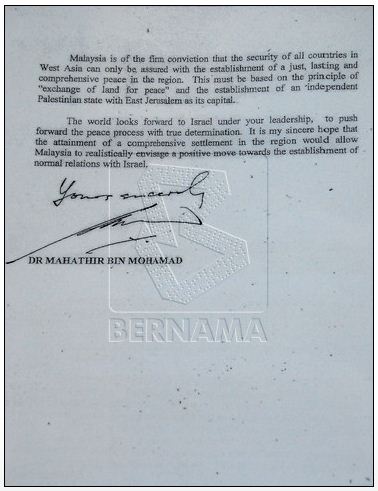 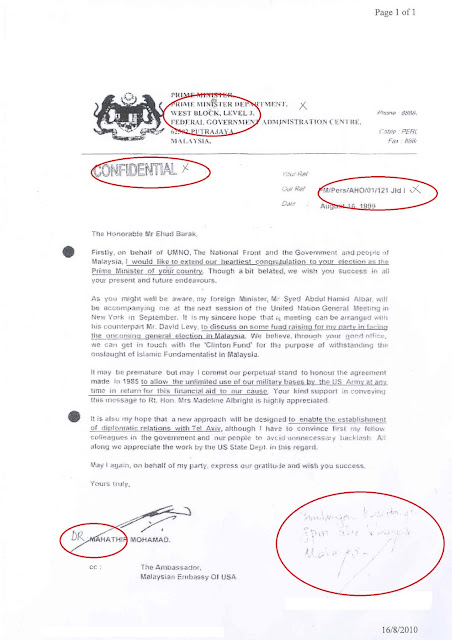 Email ThisBlogThis!Share to TwitterShare to FacebookShare to Pinterest
Links to this post
Labels: SURAT SEBENAR VS SURAT PALSU

The following is the letter written by former prime minister Tun Dr Mahathir Mohamad to Ehud Barak, Prime Minister Elect of Israel, in 1999, as released by the Foreign Ministry here today.
PRIME MINISTER MALAYSIA
8 June 1999
His Excellency
Mr Ehud Barak Prime Minister Elect of Israel
TEL AVIV
Your Excellency,
May I extend my congratulations on your victory in the recent elections. With this impressive mandate, I hope that you and your coalition partners will be able to guide the destiny of the people of Israel at the threshold of a new Century.
I would like to take this opportunity to reiterate that Malaysia has always sought peace and the settlement of problems between neighbours through negotiations. It is therefore our hope to see the mutual implementation of the agreements signed between the PLO and Israel. We also believe that if the peace process is to be salvaged, sincere and effective steps must be taken to honour commitments.
As an important partner in the peace process it is crucial for Israel to be more accommodating. The Palestinians have made major sacrifices. They no longer demand the elimination of Israel. They are even prepared to share Jerusalem with you. It is therefore timely that Israel respond positively so as to sustain the hopes of the people in both Palestine and Israel. Solemn commitments made by a previous Government must be honoured. The alternative I am afraid, would be a permanent state of conflict and regional instability extending into the next Century. This is certainly a prospect that must be avoided.
The crux of the problem is that no party should revert to the old ways of taking what belongs to others, on the one hand and instigating hatred and violence, on the other. Malaysia cannot countenance aggression by anyone, whether friend or foe. Any country that forcibly takes over land and properties of others, or demolishes dwellings belonging to others in order to set up its own settlements cannot be said to be sincere in wanting peace.
Malaysia is of the firm conviction that the security of all countries in West Asia can only be assured with the establishment of a just, lasting, and comprehensive peace in the region. This must be based on the principle of “exchange of land for peace” and the establishment of an independent Palestinian state with East Jerusalem as its capital.
The world looks forward to Israel under your leadership, to push forward the peace process with true determination. It is my sincere hope that the attainment of a comprehensive settlement in the region would allow Malaysia to realistically envisage a positive move towards the establishment of normal relations with Israel.
Yours sincerely,
DR MAHATHIR BIN MOHAMAD
*** 3 SURAT SUDAH DISIARKAN SEMUA..... NOW....TRIPLE CHECK.... ADA ATAU TIDAK AYAT DI DALAM SURAT TU YANG TUN M MEMINTA BANTUAN KEPADA REGIM ZIONIS ISRAEL....
ADA ATAU TIDAK ????????????!!!!!!!!!!!!!!!!!!!!!
PUAK-PUAK PAKATAN REGIM...... MEMANG HARAM JADAH, CELAKA, BANGSAT!!!!!

The following is the letter written by former prime minister Tun Dr Mahathir Mohamad to Benjamin Netanyahu, Prime Minister of Israel in 1997, as released by the Foreign Ministry here today.
PRIME MINISTER MALAYSIA
14 March 1997
His Excellency
Mr Benjamin Netanyahu
Prime Minister of Israel
JERUSALEM
Your Excellency,
Your letter dated January 23rd only reached me yesterday. I appreciate very much your taking the trouble to inform me on the situation in Palestine and the region. Unfortunately much of what you have written has been overtaken by events.
Malaysia believes in peace and in settlement of problems between neighbours through negotiations. As a last resort, we turn to third parties. In disputes over territories between Malaysia and Singapore and Malaysia and Indonesia we have agreed to get the World Court to decide. Dispute between Malaysia and Thailand over territorial waters was resolved by agreeing to share the non-marine resources equally.
Within the country, disparities in wealth distribution between the indigenous people and those of immigrant origins were resolved through affirmative action in which the have knots would have a bigger share of a growing economic cake but there would be no expropriation and redistribution of what already belonged to the descendants of immigrants. Everyone has very nearly a fair share now and everyone is fairly satisfied. Relations between the different races in Malaysia are good and not disruptive.
The important point I would like to stress is not to take what already belongs to others even though historically they may be yours. Lately, Israel has been pulling down Arab dwellings in order to erect houses for Israelis. The whole world, including your ally, the United States condemns this. But Israel has gone ahead.
You condemn Syria for making threats. But their threats are the response to your own action. If you forcibly take over land and property belonging to the Palestinians, the only response if they are not to violently act against you, is to threaten to act against you. If they cannot retaliate and they cannot voice their intended retaliation, than they would have to submit to all your action no matter how wrong. What you are doing now is against the spirit and the letter of the peace process agreed to by your predecessor. How can we trust Israel if a change in the government negates solemnly given undertakings by a Government of Israel. Please reconsider your decision to build new Jewish settlements on Arab land.
The Israeli youths are here. Our intention is to show them that Muslims are normal rational people who want to live in peace and freedom. We hope that they will have a new impression of Muslims and Islam. There will be aberrations among Muslims but there are also aberrations among Jews and Christians and people of every religion. No religion should be judged by these aberrations. We hope that the youths will understand Muslims better and will want to be at peace with them. To have peace you have to make sacrifices. The Palestinians no longer demand the elimination of Israel. They are even prepared to share Jerusalem with you. They have made sacrifices.
We should remember that when Jews were persecuted in Europe, they had always found sanctuary among Muslims in Muslim countries. We don’t regard Israelis as eternal enemies. But we cannot help but sympathise with the Palestinians because their land is being taken away from them now. It may have belonged to Jews three thousand years ago. A lot of traditional Malay land have been made part of Thailand. But we are not claiming Southern Thailand as part of Malaysia. If we go too far into the past we cannot live with our neighbours.
We are ready to have economic and technological cooperation with Israel but we cannot do so yet because you have not honoured commitments made by a legitimate Government of Israel. We would like to think that once we have established relations with you, it would be permanent.
DR MAHATHIR BIN MOHAMAD
*** Double check...... lihat dengan jelas, baca dengan lidah yang fasih.... adakah terdapat ayat yang ditulis oleh Tun M, meminta bantuan kepada Regim Zionis Israel...???? Ada?? Sila highlightkan!! Kalau tak ada.... jgn gatai tangan pi edit pulak ekkkkk..!!!!

The following is the letter written by former prime minister Tun Dr Mahathir Mohamad to Yitzhak Rabin, Prime Minister of Israel in 1993, as released by the Foreign Ministry here today.
PRIME MINISTER MALAYSIA
21 December 1993
His Excellency
Mr Yitzhak Rabin
Prime Minister of Israel
JERUSALEM
I would like to thank you for your letter of 17 October informing me about the Agreement of Principles and Mutual Recognition between Israel and the PLO.
My government supports this positive development and views it as a first step towards the realization of a comprehensive solution to the Middle East problem. As a demonstration of Malaysia’s support to this development my country was represented at the Donor’s Conference to support The Middle East Peace held in Washington and subsequently pledged a modest financial contribution to the Palestinians to assist in their new tasks. My government has also offered the Palestinians technical assistance under the Malaysian Technical Cooperation Programme.
Malaysia as a matter of general principle is prepared to develop relations with Israel at the appropriate time. In the meantime, we would like to see tangible progress in the implementation of the peace agreement.
The Middle East problem particularly the Palestinian issue has been a cause of instability to the region and I hope the recent agreement between Israel and PLO would contribute to lasting peace to the area.
I look forward to normal relations with Israel. (this last sentence is hand written)
DR. MAHATHIR BIN MOHAMAD
***Check tengok di kedua-dua versi..... ada tak ayat dalam surat tu Tun M meminta bantuan Regim Zionis Israel !!!! 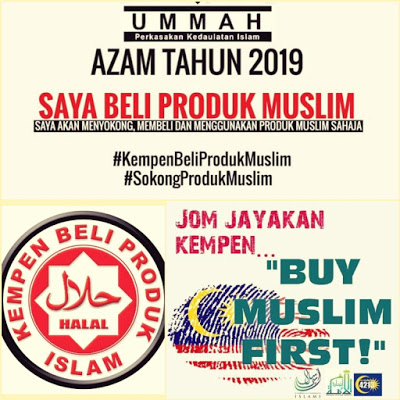 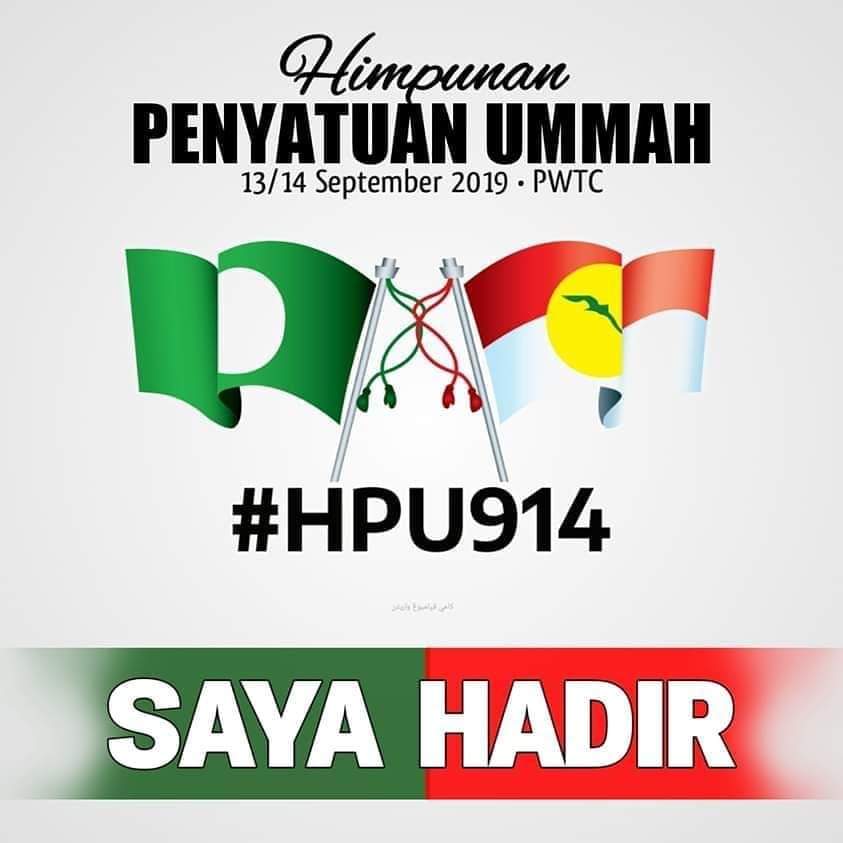